Investing In Recent IPOs With ETFs

For several decades, I have published articles and provided information on my website documenting that, on average, initial public offerings (IPOs) underperform the market in the three years after going public.

For example, for the 8,061 U.S. IPOs from 1980-2014, an investor who put an equal amount of money into every deal at the end of the first day of trading and held for three years would have earned an average buy-and-hold total return of 22.1%, a compounded return of about 7% per year. But if the money had been put in the value-weighted market portfolio on the same days, the 3-year buy-and-hold return would have averaged 39.9%, an average compounded return of about 12% per year.

Not all IPOs are the same, of course, and in recent years I have documented companies that go public with less than $100 million in annual revenue have on average underperformed rather severely, whereas those companies with higher revenue have not done badly. Some IPOs even have characteristics that suggest that they can outperform the market, on average. I have recommended some of these stocks in my Forbes.com columns.

I am not the only person who has noticed that some portfolios of IPOs have historically done quite well, even if the average IPO has not. One of the other individuals is Josef Schuster (below), who has created an index, the IPOX-100 index. The First Trust US IPO Index Fund (ticker FPX) is an exchange traded fund (ETF) that invests in the stocks in this index. FPX now has a track record of over ten years. 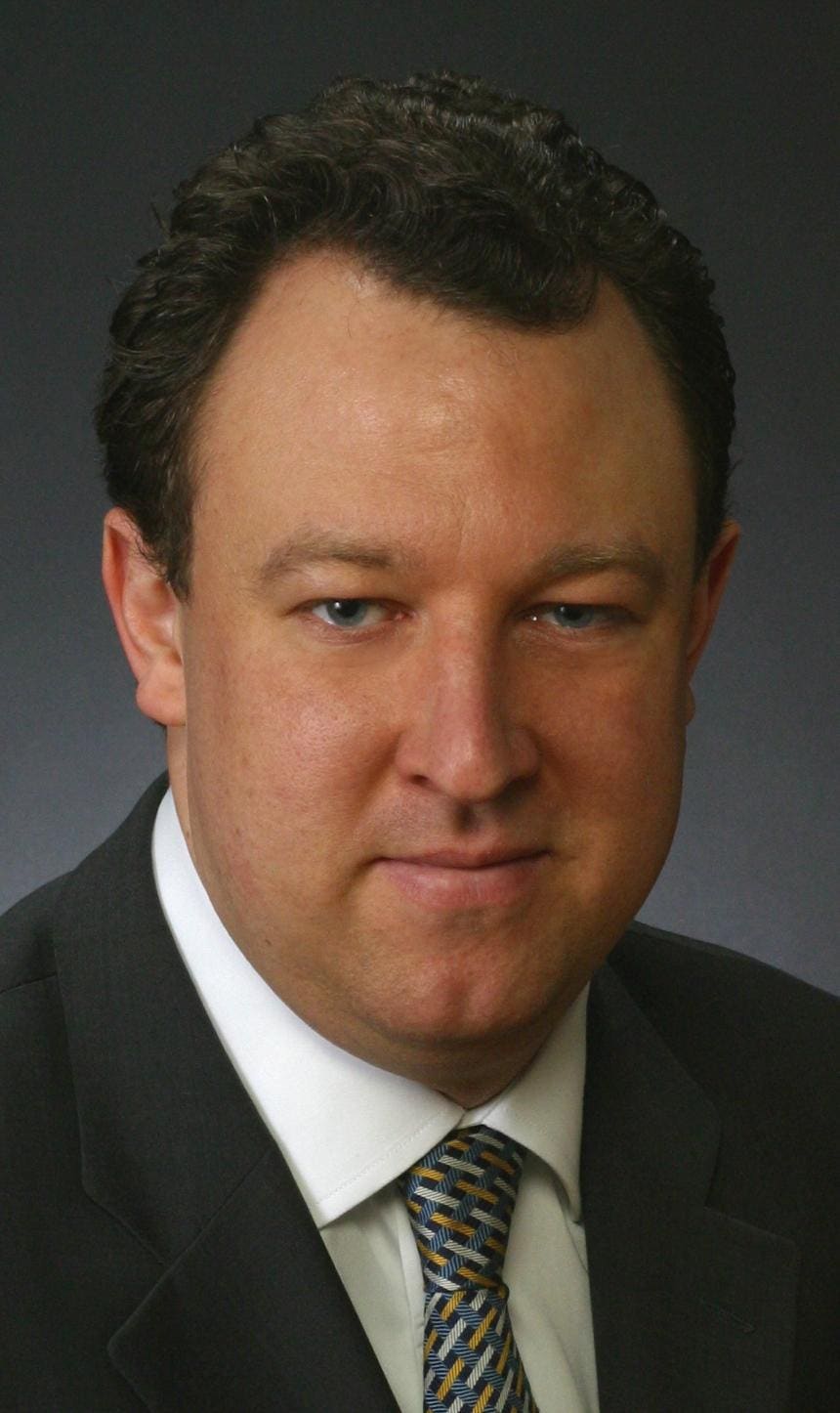 Over the last ten years, FPX has produced a compound return of 10.5% per year, handily beating both the S&P 500 (6.9% per year) and a benchmark of multicap growth funds, which has also averaged 6.9% per year over ten years. All of these returns are total returns, including both capital gains and dividends and other distributions, and are after fees but before taxes. Amazingly, over both the past five years and the past ten years, FPX is ranked in the top 1% of funds in the multicap growth category. FPX has also done well in the last year and three-year periods. How does it do so, given the poor average performance of IPOs?

Schuster’s IPOX-100 index invests primarily in companies that have gone public (or been spun off in distributions to existing shareholders) within the past four years. According to Josef Schuster, “Our backtesting has identified characteristics that are associated with high expected returns on IPOs and spinoffs.” He screens out the smallest companies, requiring a $50 million public float with at least 15% of the shares in the hands of the public, and avoids companies that jumped more than 70% on the first day of trading. The fund excludes a lot of recent IPOs, and includes a lot of stocks that most people would not consider to be IPOs. A more accurate description is that it is a new listings fund.

FPX is not the only ETF that invests in recent IPOs. A much smaller fund is the ETF that tracks the Renaissance Capital IPO Index, with ticker symbol IPO. Renaissance Capital is a highly respected boutique research firm based in Greenwich, Connecticut that has been in business for over twenty years, and I have known the principals since shortly after they founded the firm. IPO focuses on IPOs from the last two years, whereas FPX focuses on new listings from the last four years. IPO has not been in existence for ten years, but it does have a three year track record, which has been disappointing.

So why has the FPX ETF beaten its benchmarks, while the IPO ETF has underperformed? The Renaissance Capital index does a better job of tracking recent IPOs (although the smallest deals are screened out), whereas Schuster’s index screens out some of the types of firms that have historically underperformed and, even more importantly, uses a very generous definition of what constitutes an IPO. This difference in the index constituents shows up when you look at the top ten holdings. Amazingly, last month the top ten holdings of the two funds had zero stocks in common, even though both funds are focusing on recent IPOs! The biggest holdings of FPX were Kraft Heinz (a new listing in 2015 created by a merger involving publicly traded Kraft), AbbVie (a divestiture), and Facebook (an IPO from more than four years ago that will soon exit the index), whereas the biggest holdings of IPO were Alibaba (a 2015 IPO of the Chinese company), Citizens Financial Group (a 2014 IPO that will soon exit the index), and Axalta Coating Systems Ltd (a 2014 IPO that will soon exit the index). Many of the FPX constituents over the past ten years have been large-cap divestitures during a time when large cap stocks have outperformed smaller companies.

Two caveats are in order: First, as they say, past performance is no guaranty of future returns. Second, both FPX and IPO have slightly more risk than the general market, with a beta of 1.07 for FPX and 1.05 for IPO, so one would expect low returns in market downturns.

In recent years U.S. stocks have outperformed those in other countries. FPX restricts itself to U.S. companies, whereas IPO restricts itself to stocks that have gone public in the U.S., including those of foreign companies such as Alibaba. If foreign stocks and small cap stocks end their underperformance, the IPO fund will benefit relative to the FPX fund. The IPO fund gives much more exposure to stocks that most of us would classify as IPOs.